Local agriculture officials in Kentucky, USA say the state is well-positioned to be a national leader in hemp farming and production after enactment of the U.S. 2018 Farm Bill Thursday.

Kentucky was the first state to put its regulatory framework before the USDA following passage and signing of the Farm Bill. The legislation removed industrial hemp from the federal Controlled Substances Act, giving hemp growers access to USDA programs such as crop insurance. 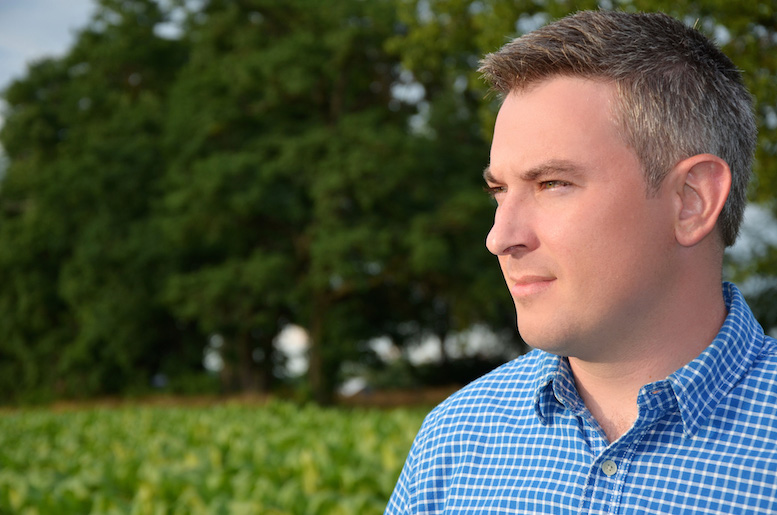 “Kentucky’s regulatory framework perfectly aligns with the requirements spelled out in the Farm Bill,” Quarles said. Kentucky is among several states in the USA whose farming fortunes have suffered with the decline of tobacco farming, and who see hemp as a replacement crop of much greater value.

The Farm Bill assigns regulatory authority of industrial hemp to individual states but sets minimum federal requirements that state regulations must meet. Individuals and businesses must be licensed by the state Department of Agriculture to grow or process industrial hemp in Kentucky.

The Kentucky Department of Agriculture (KDA) said it has received more than 1,000 applications to participate in the state’s industrial hemp research pilot program in 2019.

Of 225 farmers who received approval to grow hemp in Kentucky last year, 185 intended to harvest for floral material, according to the KDA.

“The farm bill maintains and enhances important protections for grain and dairy farmers who have endured low commodity prices for the past five years,” Quarles said. It also provides funding for a Market Access Program, which helps farmers and agribusinesses sell American products abroad, as well as animal health programs to protect livestock from disease.

Original link
FDA maintains ban on CBD in food, but promises fur...
Editor’s guide to hemp provisions in the 2018 U.S....