Stay up to date with the cannabis and hemp industry on WeedWorthy.com
1 minute reading time (98 words) 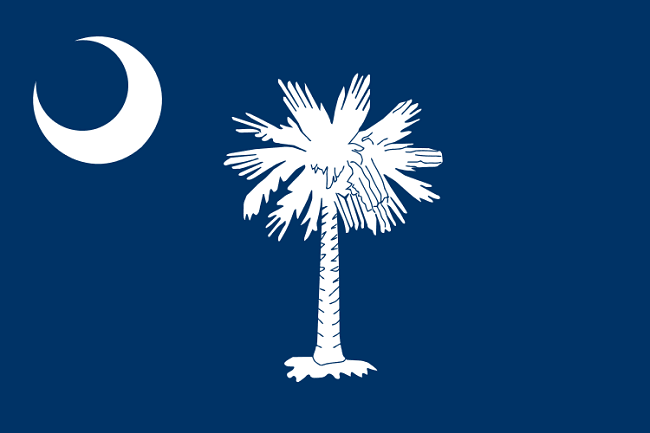 South Carolina Democrats gave medical marijuana a landslide victory Tuesday, with 82 percent declaring in an advisory vote that doctors should be allowed to prescribe the drug.

The question “Do you support passing a state law allowing doctors to prescribe medical marijuana to patients?” was approved by Democrats in all of the state's 46 counties during Tuesday's primary.

The nonbinding ballot initiative is the latest boost for legalized medical marijuana, which has been embraced by key committees in both the S.C. House and Senate.

Original link
How to order cannabis leaf tempura from an L.A. re...
Boehner, 7 U.S. Mayors Blast Feds on Marijuana Leg...