Stay up to date with the cannabis and hemp industry on WeedWorthy.com
1 minute reading time (71 words) 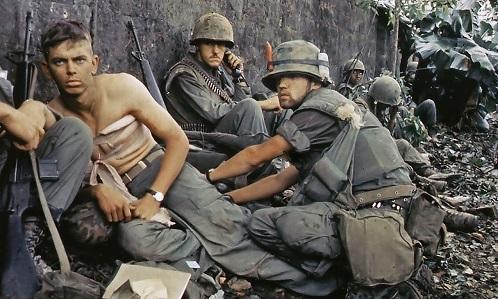 April 30th marks the 43rd anniversary of the Fall of Saigon and the end of the War in Vietnam.

About three million Vietnamese, and more than 58,000 Americans, were killed during the war.

And around one-third of those military personnel, according to recent studies, smoked marijuana.