Stay up to date with the cannabis and hemp industry on WeedWorthy.com
1 minute reading time (143 words) 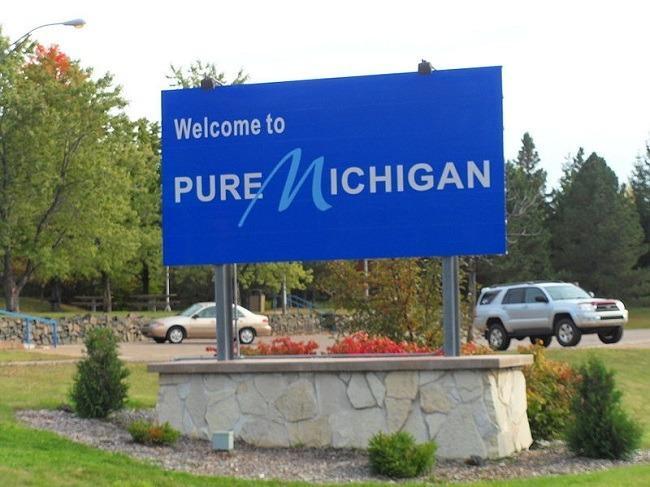 The battle to free the weed officially started Thursday when the State Board of Canvassers ruled that a group pushing a proposal to legalize marijuana for recreational use got enough signatures to qualify for the Nov. 6 ballot.

The 4-0 decision by the board was met with cheers by advocates for the proposal.

"The people of Michigan deserve this. They earned it," said Rick Thompson, a board member of the Michigan chapter of the National Organization for the Reform of Marijuana Laws or NORML.

"We've faced many trials and tribulations. We've had so many stop and go signs from the federal government. That's why states have to take the reins on the issue and really be the crucibles of democracy that they've always been intended to be."

Original link
In Vermont, 'Women of Cannabis' Cultivate Ideas an...
Canadian firm backs out of deal in South Africa