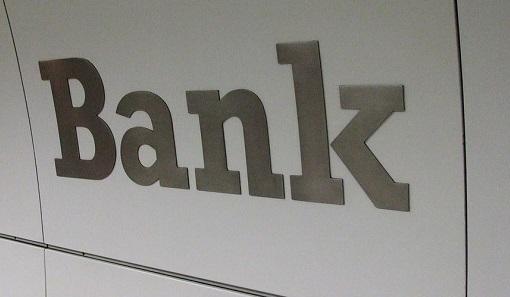 California lawmakers moved Wednesday to create a state-backed bank to handle the billions of dollars flowing from the newly legal recreational marijuana market.

The world’s largest legal recreational marijuana economy, created under a law that took effect this year, is projected to grow to $7 billion.

The bill approved by a bipartisan 29-6 state Senate vote is designed to help pot entrepreneurs who usually deal in cash because most banks won’t accept money from a product that remains illegal under federal law.