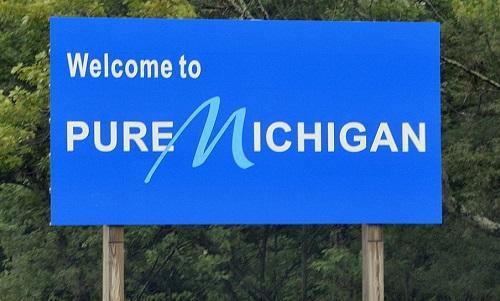 The Great Lakes State has the second-largest medical marijuana patient base in the country, trailing only gigantic California.

A shift in Michigan's medical marijuana market is no small event.

Major legal weed markets have opened up on the West Coast — California, Washington, Oregon, Nevada and Alaska — and New England, with Maine, Massachusetts and Washington D.C.

But the Midwest remains largely untapped. Michigan's new licensing and seed-to-sale tracking system for medical marijuana opened for applications in December, and observers expect to see a ballot question on recreational marijuana in Michigan in November.