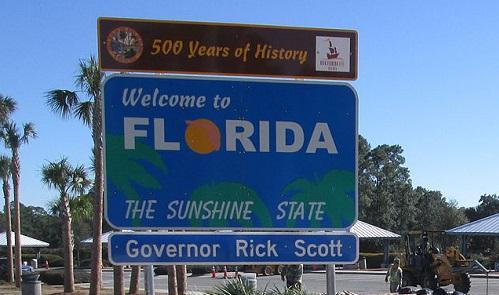 A Bradenton woman who says her suffering from ALS is decreased because of smokable medical marijuana gets her day in court Wednesday. She and other plaintiffs are challenging the state's ban on smokable medicine.

“We don’t think there should be smokable marijuana,” Gualtieri told lawmakers in January 2017.