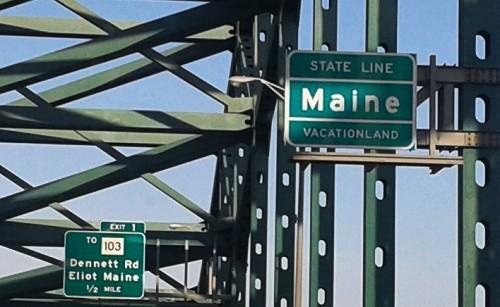 The Maine House of Representatives voted overwhelmingly on Wednesday to override Gov. Paul LePage's (R) veto of a measure to allow the commercial sale of marijuana in the state.

The House overrode the veto with a 109-39 vote, according to The Portland Press Herald.

The bill now heads to the state Senate, where lawmakers must vote by a two-thirds margin to overturn LePage's veto.

The newspaper previously reported that senators believe they have the support to overturn a veto.

Original link
The Quest for an Ancient Culture’s Cannabis-Filled...
More businesses are mellowing out over hiring pot ...