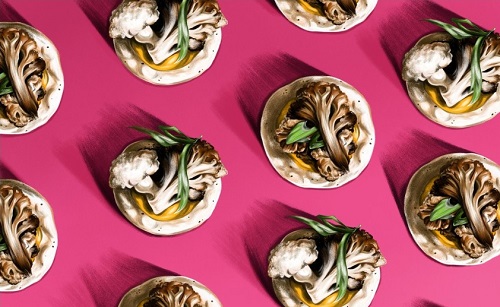 In 420-friendly states, a growing cadre of chefs, confectioners, and entrepreneurs is intent on pulling weed out of its dank past and into our locavore, organic, chef's-menu-laden food present.

If you've taken two bites of a weed brownie, you know that they can fail in a number of ways: They're dry and crumbly, or flavorless, or stale, or too weak, or (more likely) too strong, maybe so strong that you forget what it feels like to stand up, and you begin to long for a bottle of Sprite as big and welcoming as the Statue of Liberty.

The first weed brownie I ever ate was a grave mistake, taken before a New York–to–Boston bus ride that became a study in acute paranoia and the healing properties of a rest-stop McDonald's.