Your Simple Guide to Understanding CBD

Cannabidiol, otherwise known as CBD, is the hottest thing on the market right now. Odds are that you've seen it on your social media feeds, and you have received some junk emails about it, maybe even seen some in a local shop? What is it and what does it really do?

CBD oil is extracted from hemp, which is a member of the cannabis family of plants. Hemp is not the same as the plants used to make medical marijuana. In fact, hemp has a bit less THC than those plants do, which is a good thing because it needs to be almost completely separated from CBD before it can be sold.

Acceptable levels of THC in CBD Oils sold to the public must fall under .03%. This is but a tiny trace of the compound THC, known as a psychoactive compound. THC is what makes you high when you smoke weed.

CBD and THC are both compounds from cannabis plants (cannabinoids) and there are a lot more of them but these two are the most researched so far. As scientists studied the uses of marijuana and how it seemed to help those with epilepsy to stop having seizures and those with cancer have less nausea from chemotherapy, they came to learn that CBD was the compound providing most of that support. THC primarily just got people high.

More research has followed, and more is ongoing. Likely, CBD and cannabis in general will be researched heavily for many years into the future. Universities and private facilities all over the world are carrying on experiments and studies right now. Much of the data is available online so that you can see the conclusions yourself. 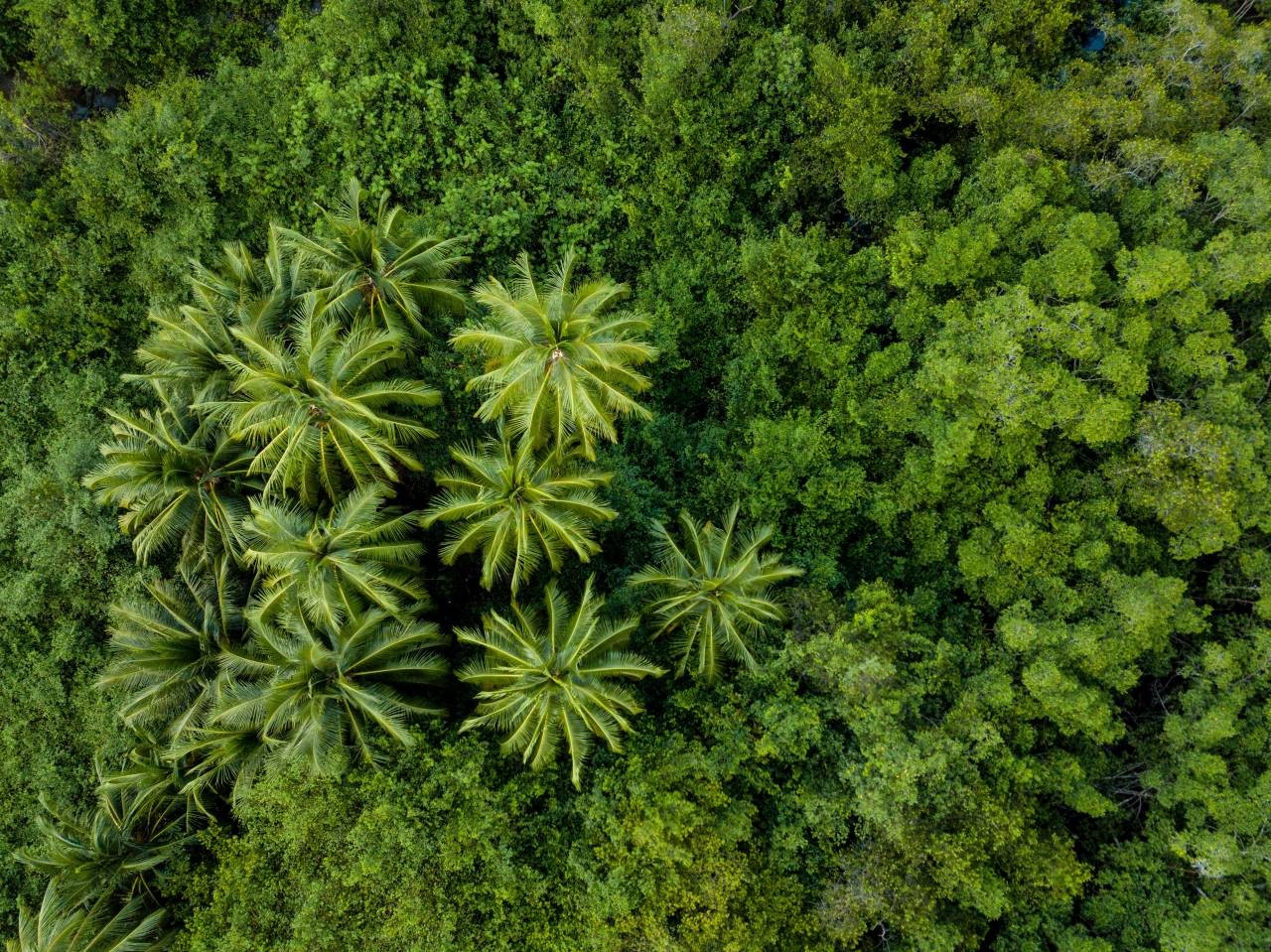 1.CBD has been shown to shrink cancerous tumors in lab rats and in mice.

2.CBD has controlled seizures successfully in adults and children so well that it is better than other drugs and there is now a drug made with cannabidiol which is FDA approved.

3.When CBD enters the body, it works within minutes, making it possible to get relief for things that have taken other medications weeks to begin working for.

4.When given immediately following a stroke, CBD has shown enormous ability to heal the brain and retain function and memory over those patients not treated with it.

5.Those with Parkinson's disease have enjoyed relief of symptoms and slowed down the rate of progression of their disease.

6.People who suffer with Crohn's disease get tremendous gastrointestinal relief from CBD use.

7.As an antipsychotic therapy, CBD has helped increase serotonin production in those with bipolar, depression, schizophrenia and other mental health challenges. They also get instant relief versus waiting up to 5 weeks for prescribed drugs to begin doing anything for them.

8.Pain is inhibited in patients with chronic illness, pain from injuries and auto-immune disease. People report relief of as much as 60% decrease once you find the right dose for you from vitaleafnaturals.

9.Research has concluded that those with Alzheimer's are able to retain memories longer when using CBD early in diagnosis. Facial recognition of friends and family is retained up to 40% longer than in those who do not use CBD.

These are all facts from research both past and present and much can be found at Vitaleaf Naturals. There are far more things being researched and some of it is mind-boggling. It's no wonder that some people are very leery of something that seems to do so much. It seems too much can be done by just a few drops of oil. How? 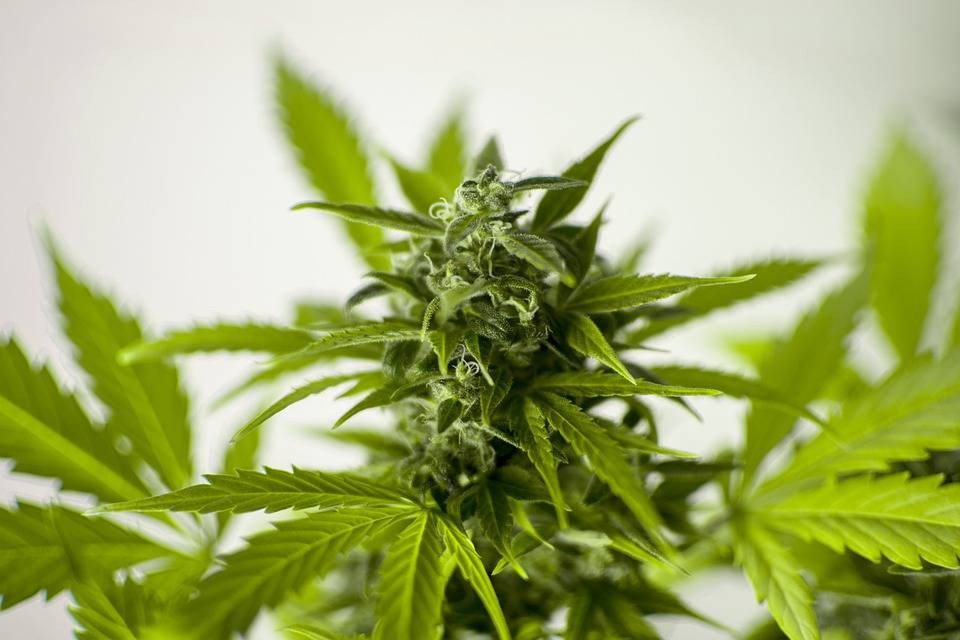 CBD seeks out the Endocannabinoid System (ECS) when it enters the body. The ECS is largely responsible for digestion, metabolism, homeostasis, and immune system function. Made-up of two types of receptors, the system produces cannabinoids in our bodies, called endocannabinoids, that go to work to keep everything functioning well and with balance.

When phytocannabinoids (cannabinoids from plants) are introduced into the body, they go find our ECS and they bond to the receptors. This stimulates our system to produce more receptors when cannabinoids are regularly ingested.

When CBD bonds to a receptor, they form a lipid that can do a lot of things in the body. After this little lipid is birthed, it is sent to cells where it will be stored and used within that cell. It specializes as a trigger to the immune system, rich in antioxidants. When there is a cut or a wound, it will travel to those cells first.

As it travels, it protects the neural pathways as it moves along their super highway all over the body. It travels in the opposite direction of signals that are making their way to the brain, carrying messages of pain, sadness, fear, etc. When it comes across these messages, it blocks them so they cannot make their way to the brain and deliver their message.

As you can see, this is a simple thing that happens in a relatively simple process but does so much that many people are skeptical. Visit Vitaleaf naturals and find their dosage calculator to find the right dose for you to start with.

Vitaleaf Naturals isolate oil is not snake water and it isn't a miracle either. CBD is a symptom management tool that gives tremendous relief to a multitude of health issues that humans and animals have. Best of all, it is natural and very safe. You should try it.